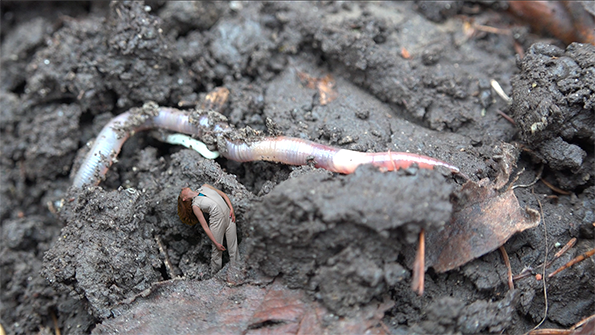 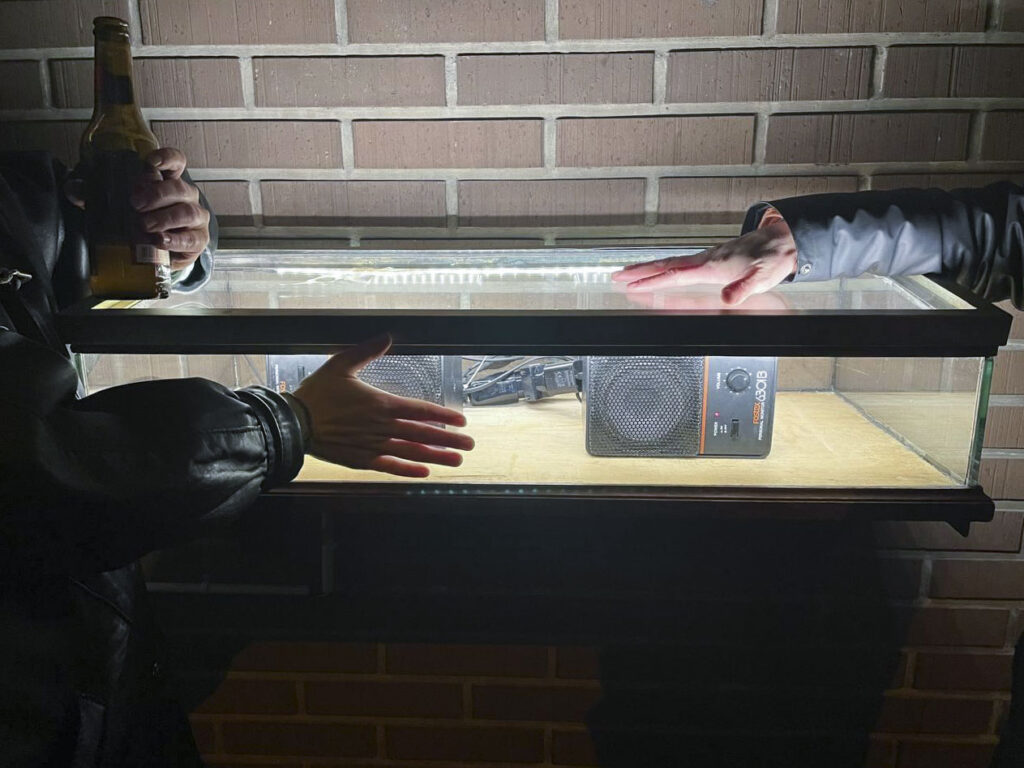 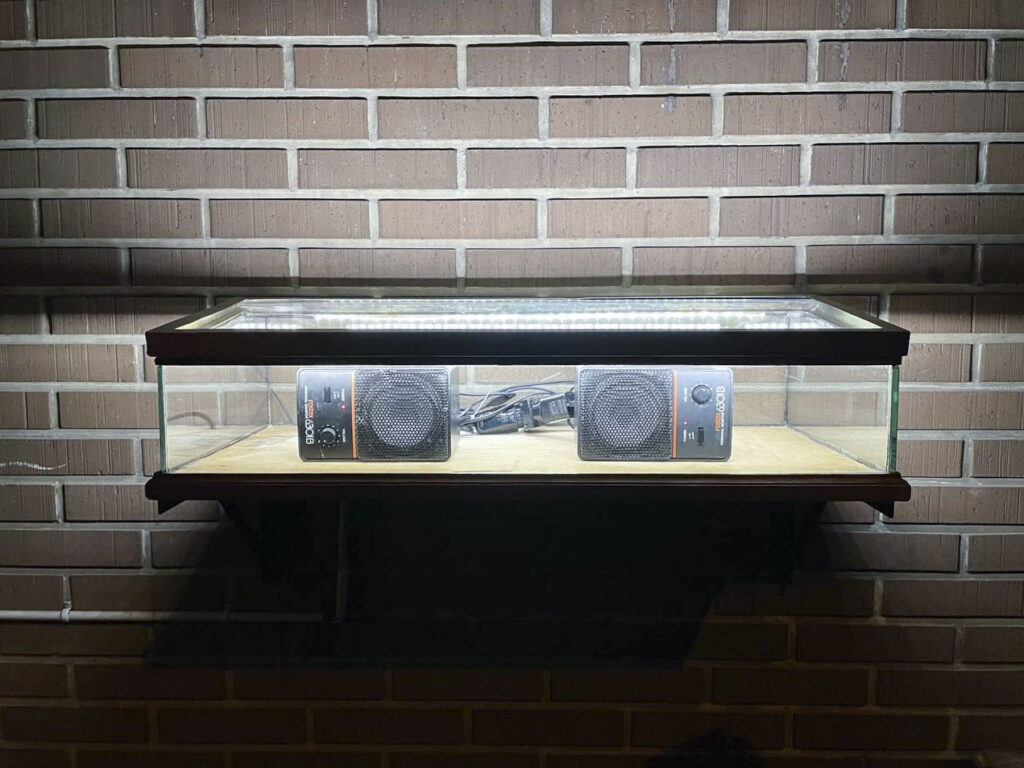 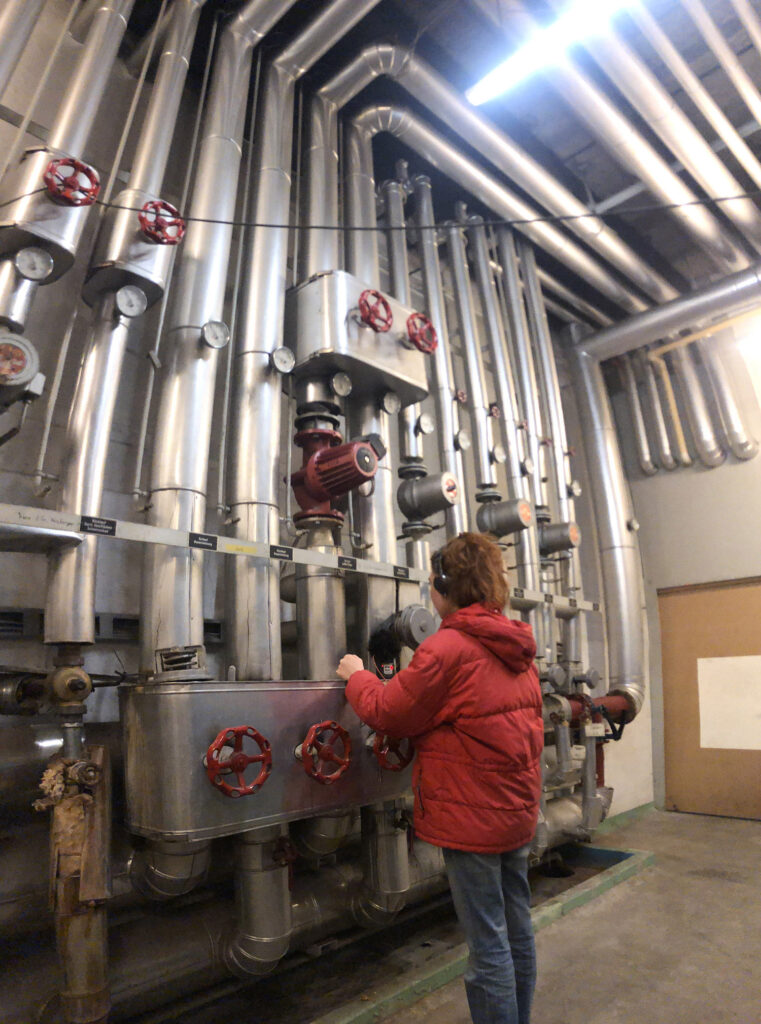 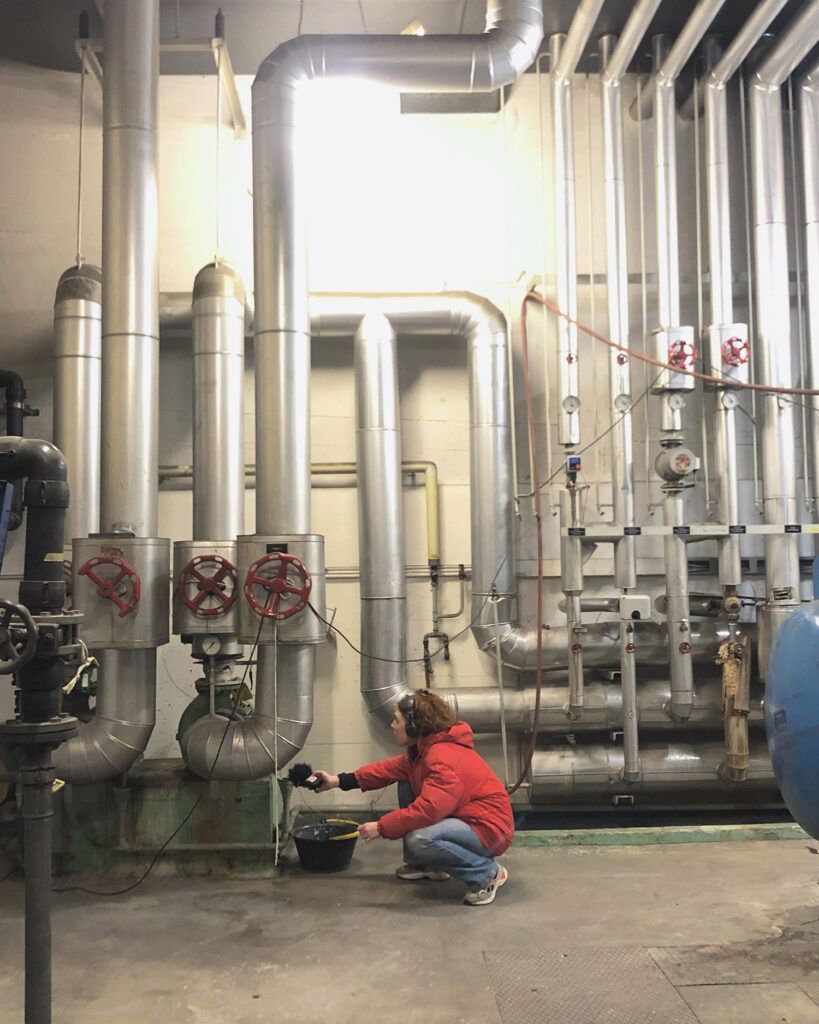 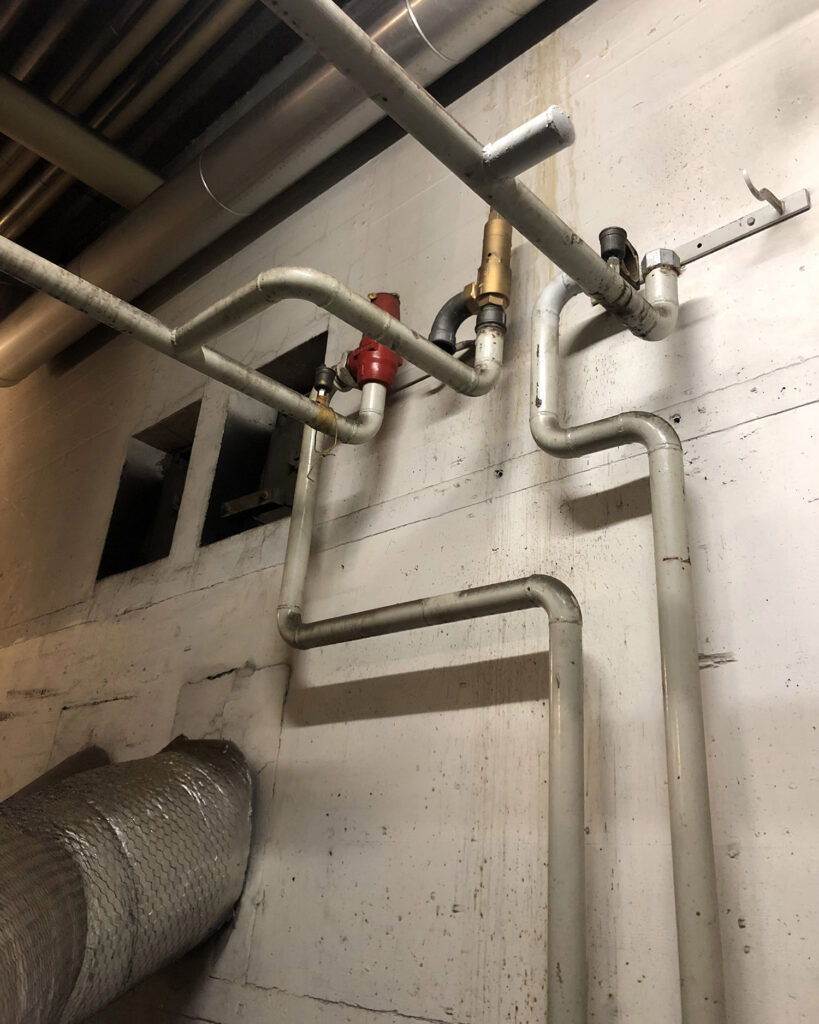 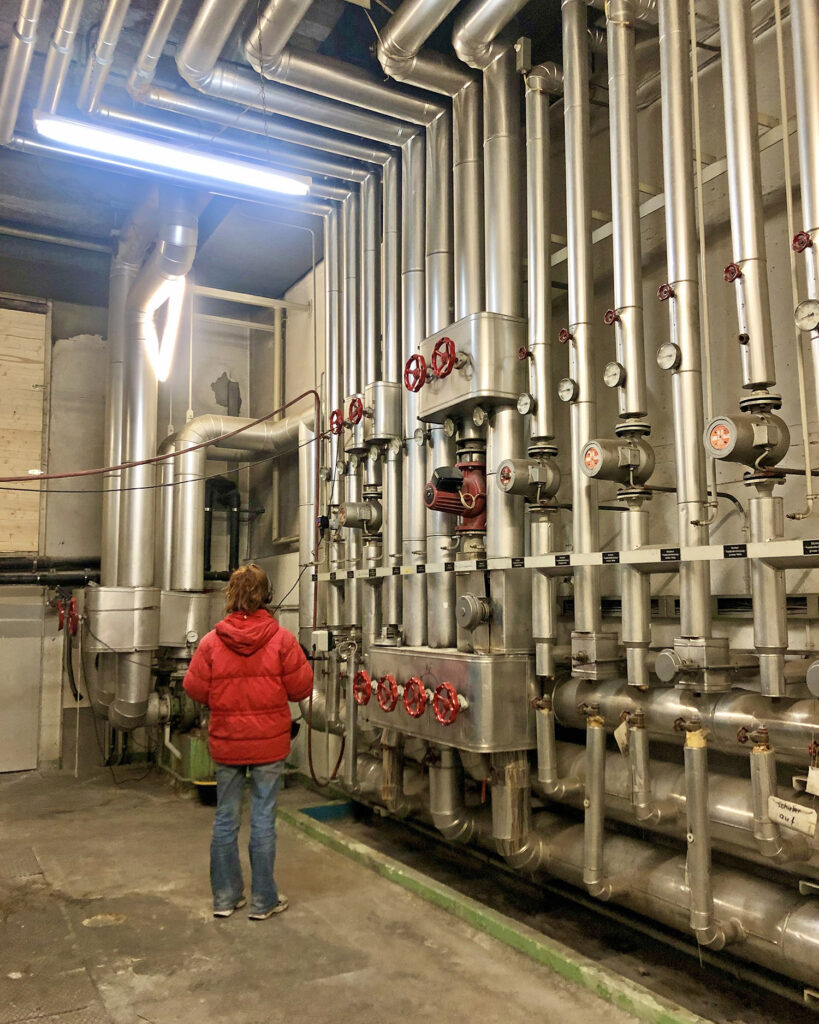 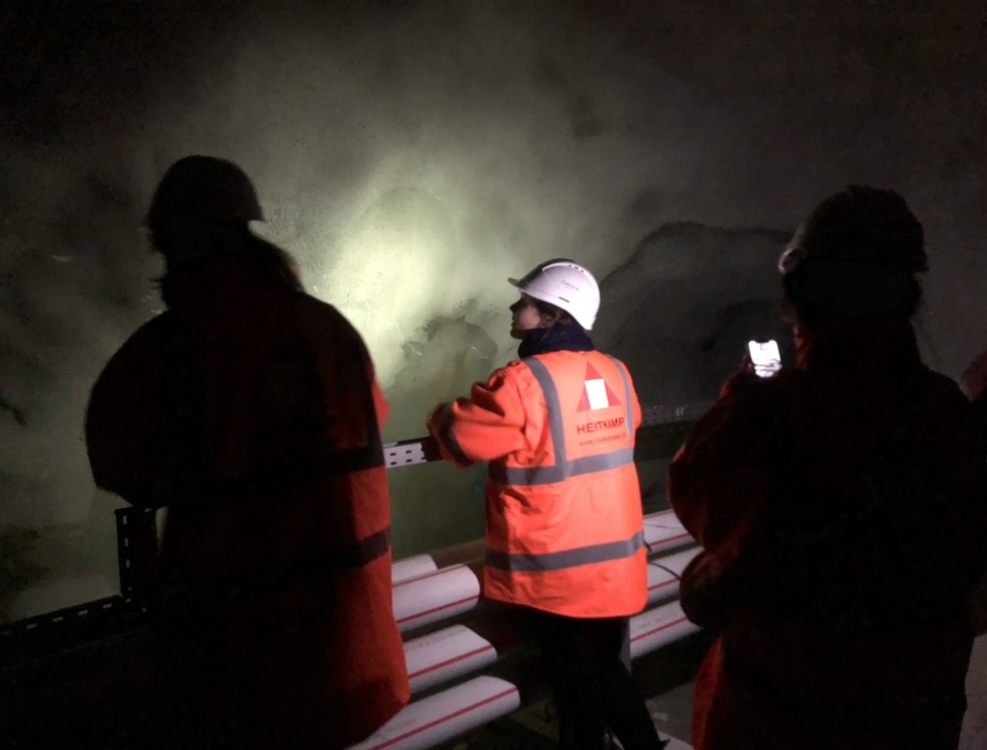 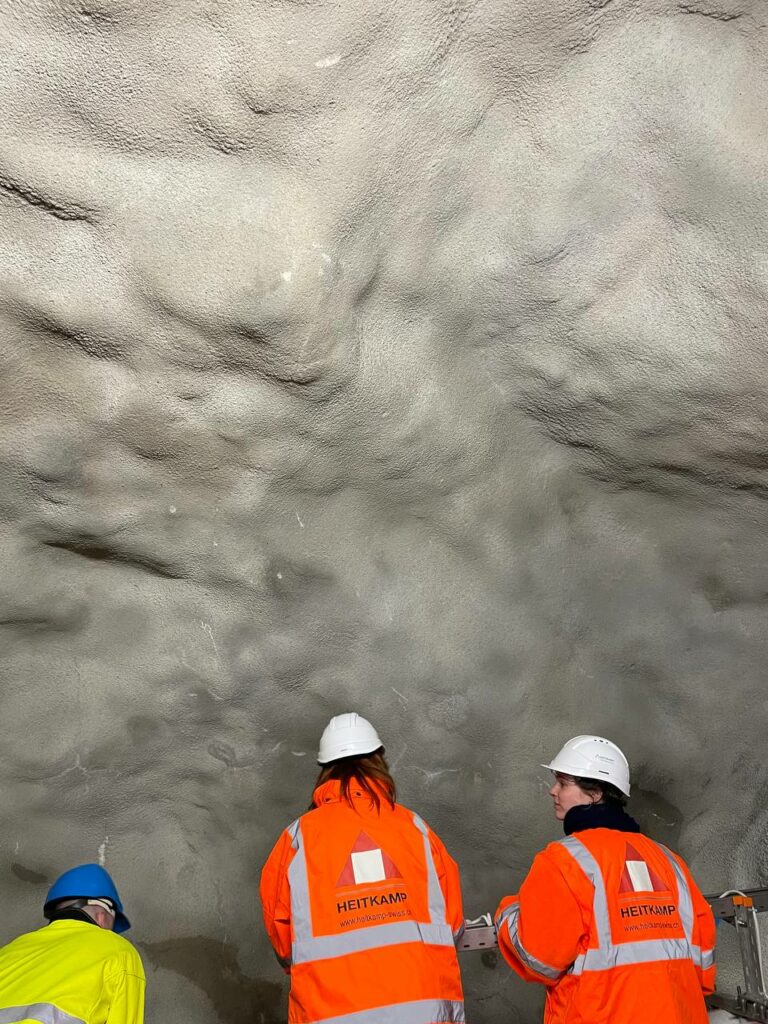 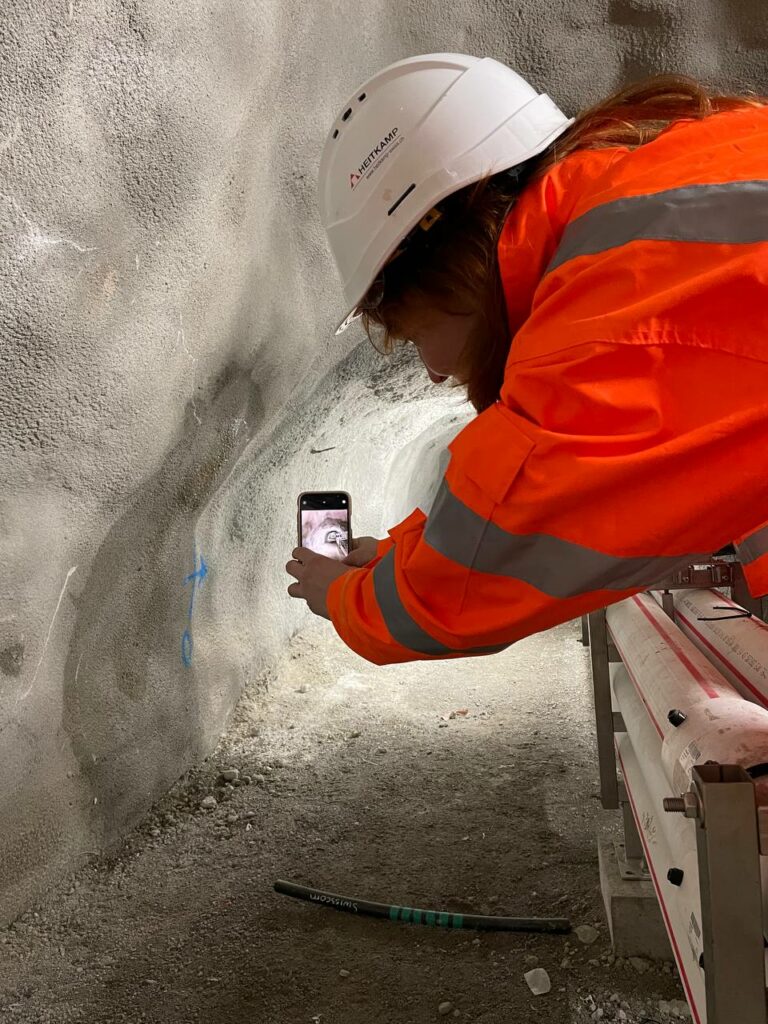 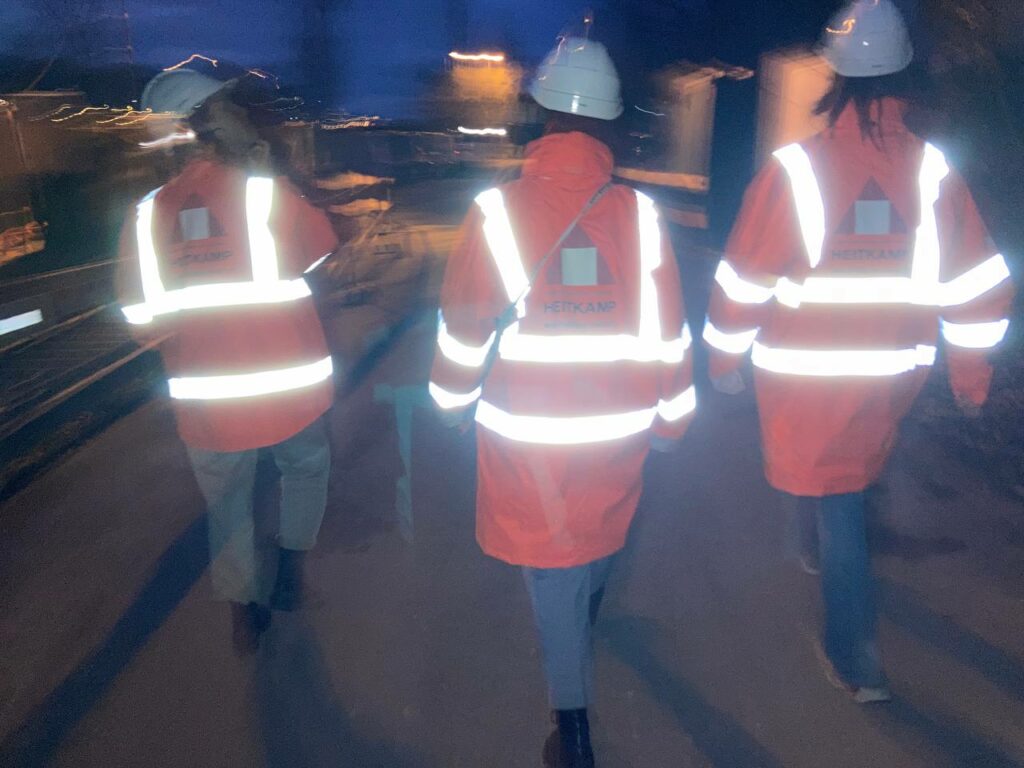 So, you and worm are both mostly water.
Water is a milieu that can be moved by forces of its surrounding. Everything in your surrounding vibrates, like the big tree next to you, the green color of its leaves, sounds of people talking in the neighborhood, or the flattering noise of a bird when it takes off.
And you too vibrate as well.

Take a moment and just sense this new water-vibration relationship between yourself and worm.

Even worm`s moving apparatus, the hydroskeleton is made of water.
Water carries oxygen, vitamins, hormones, and other minerals. Rich on those minerals it then floats around in the body and supplies it with what it needs. But the water in your body carries different minerals then the water in worm`s body. So, you and worm don`t consist of just the same water, but of a different one. The water connects both of you together while at the same time stating your differences.
Earthworm shits and shits and so fertilizes the whole world. 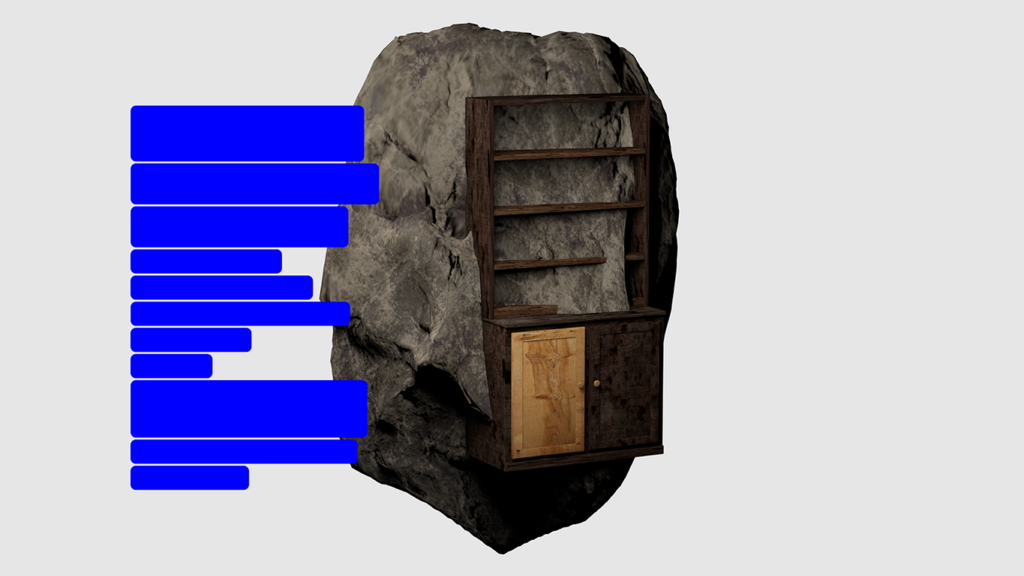 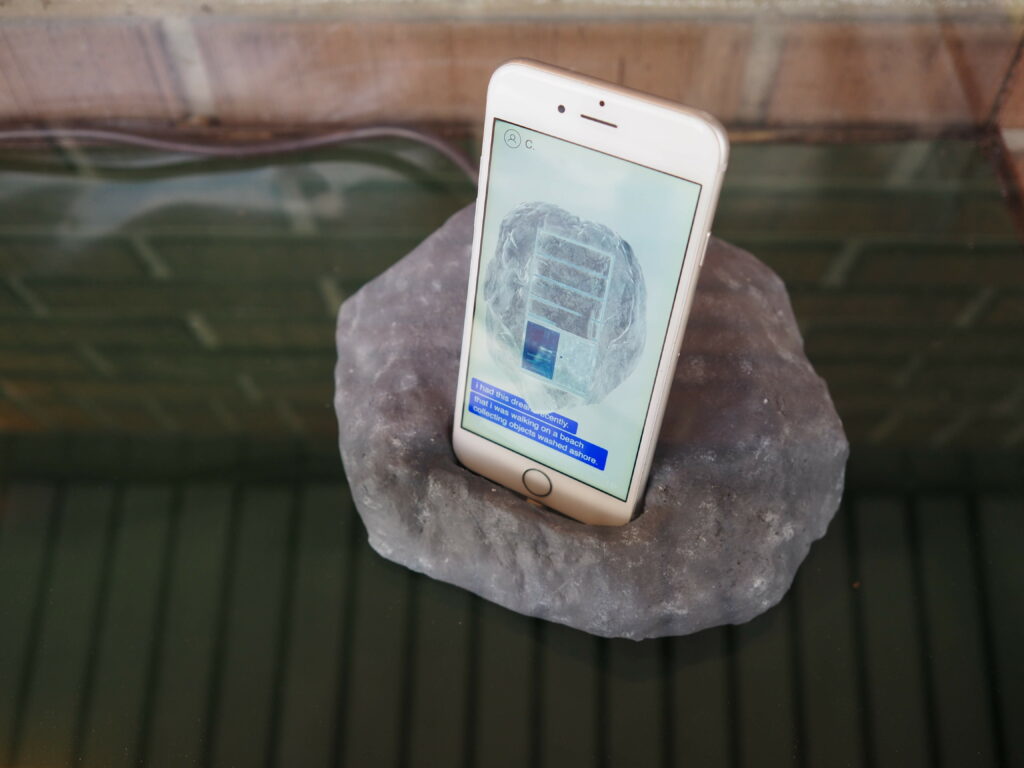 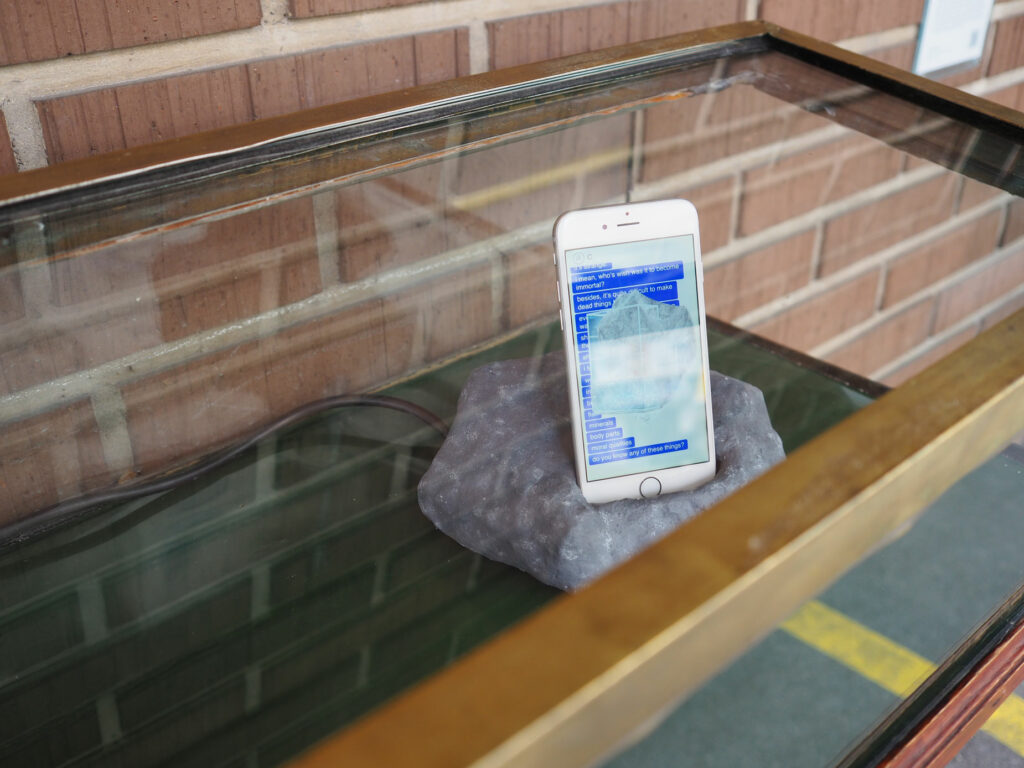 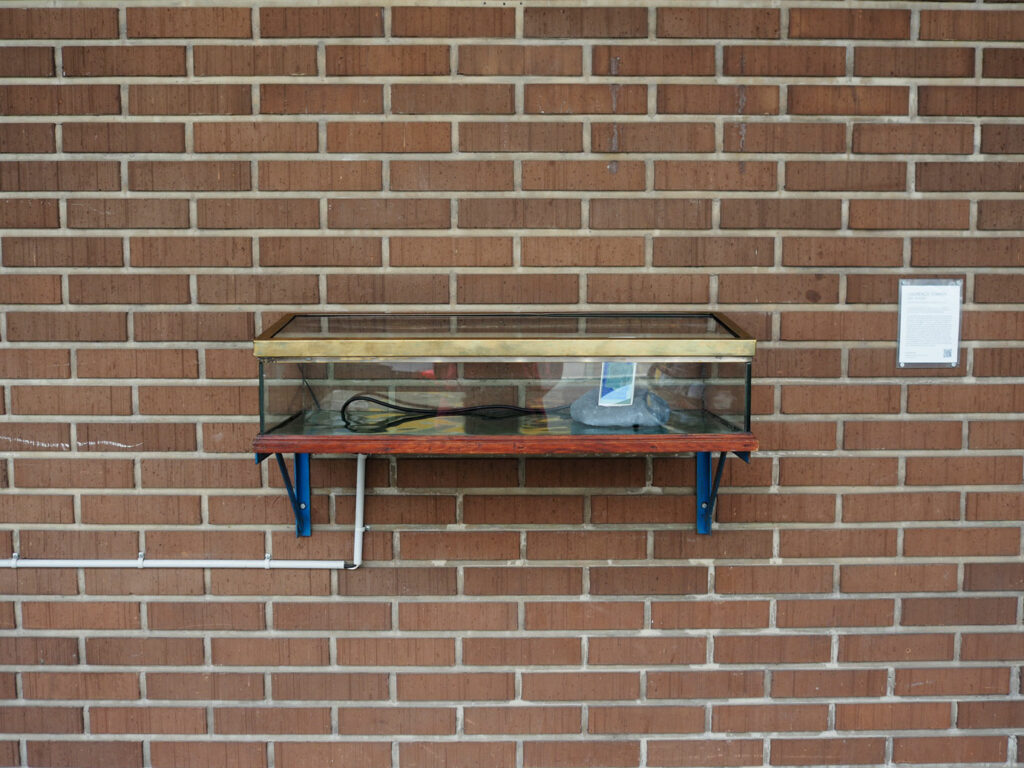 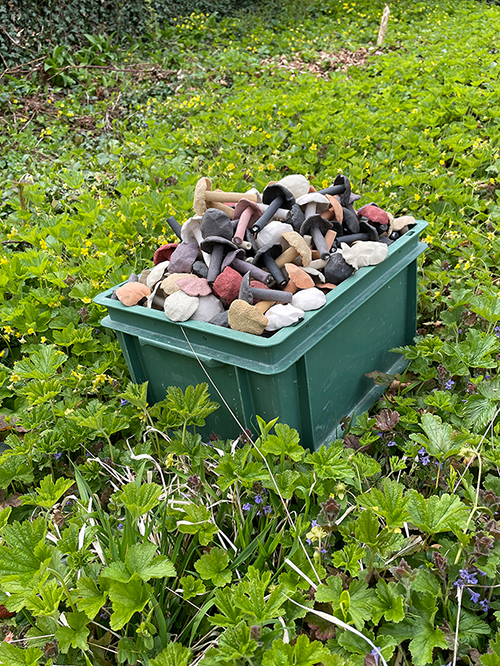 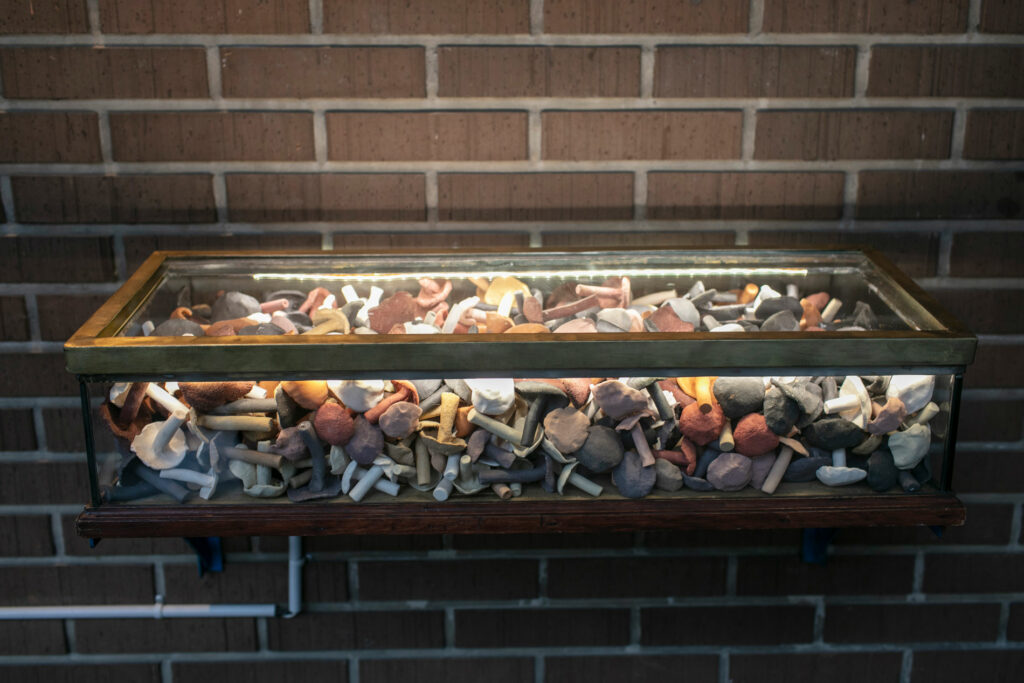 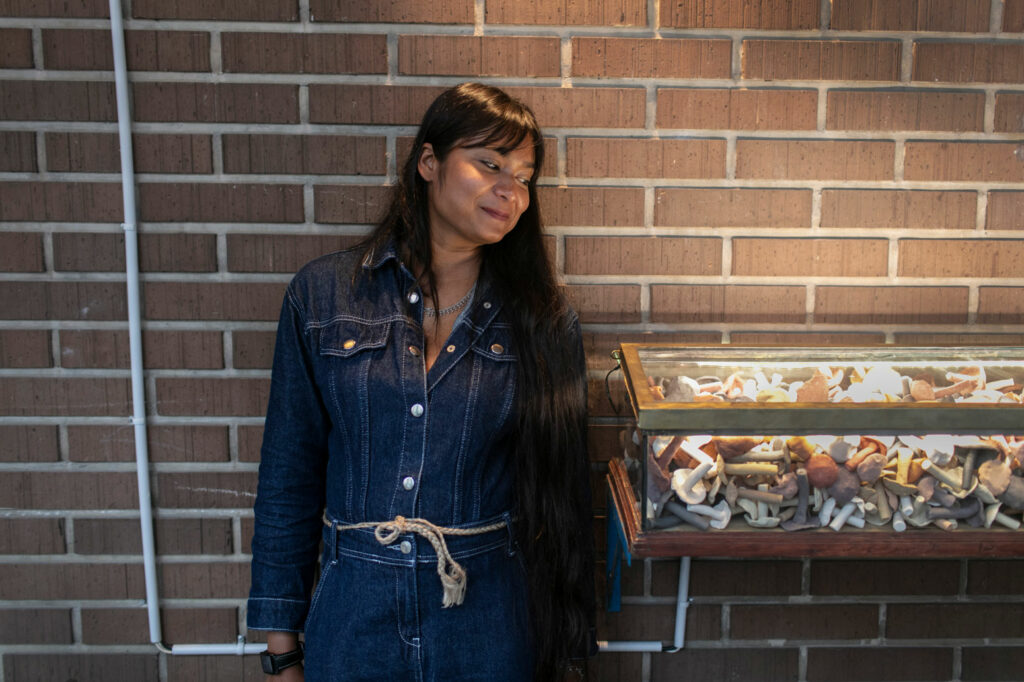 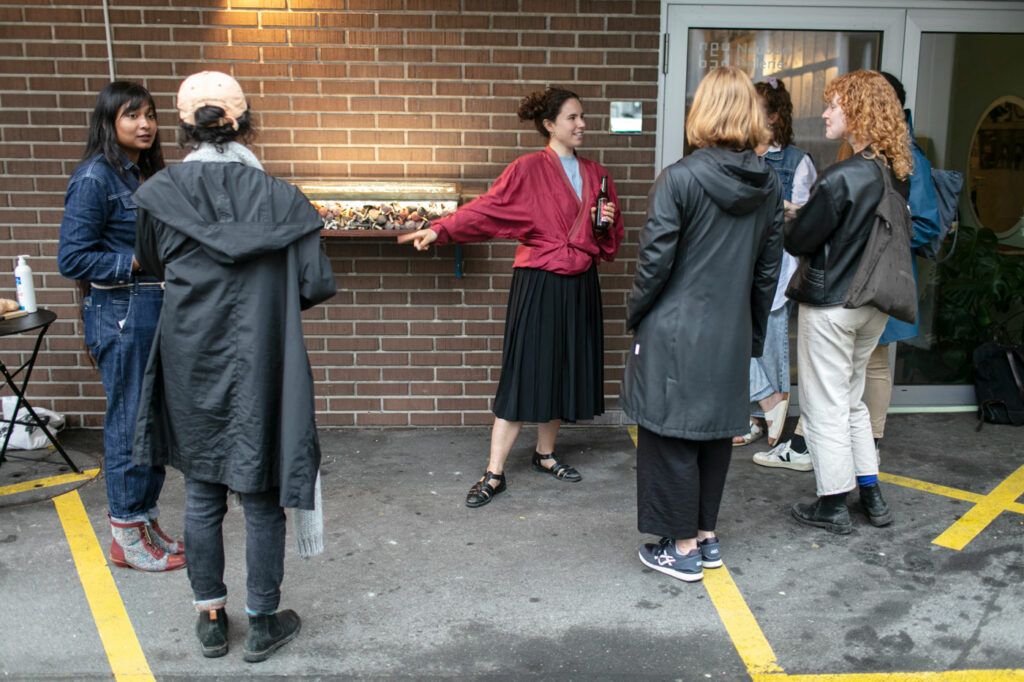 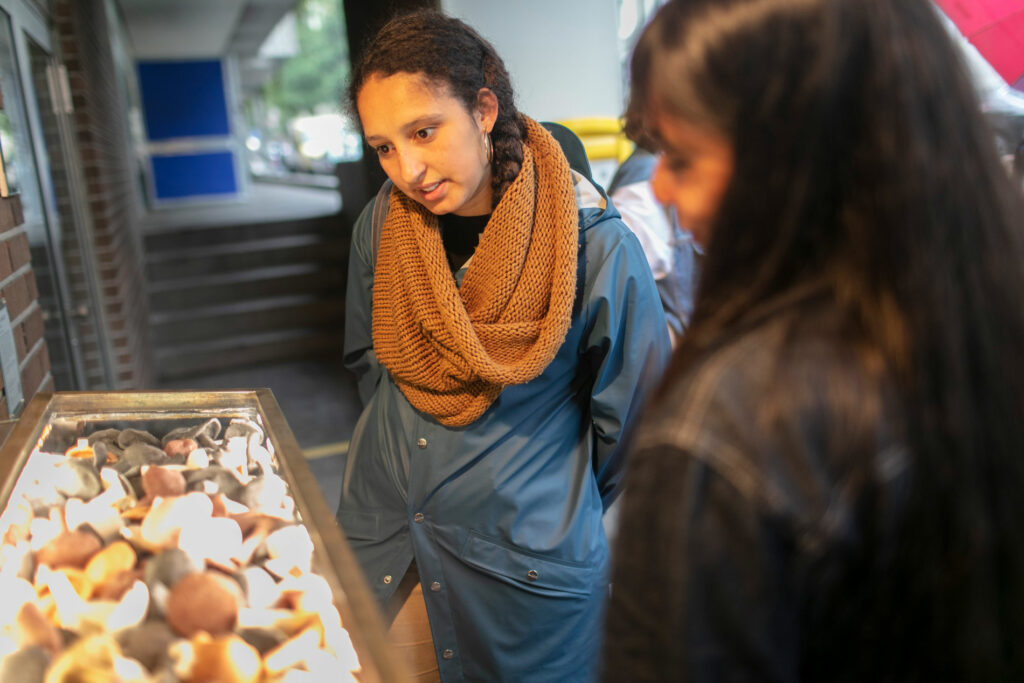 Ishita Chakraborty
The Songs of Resistance 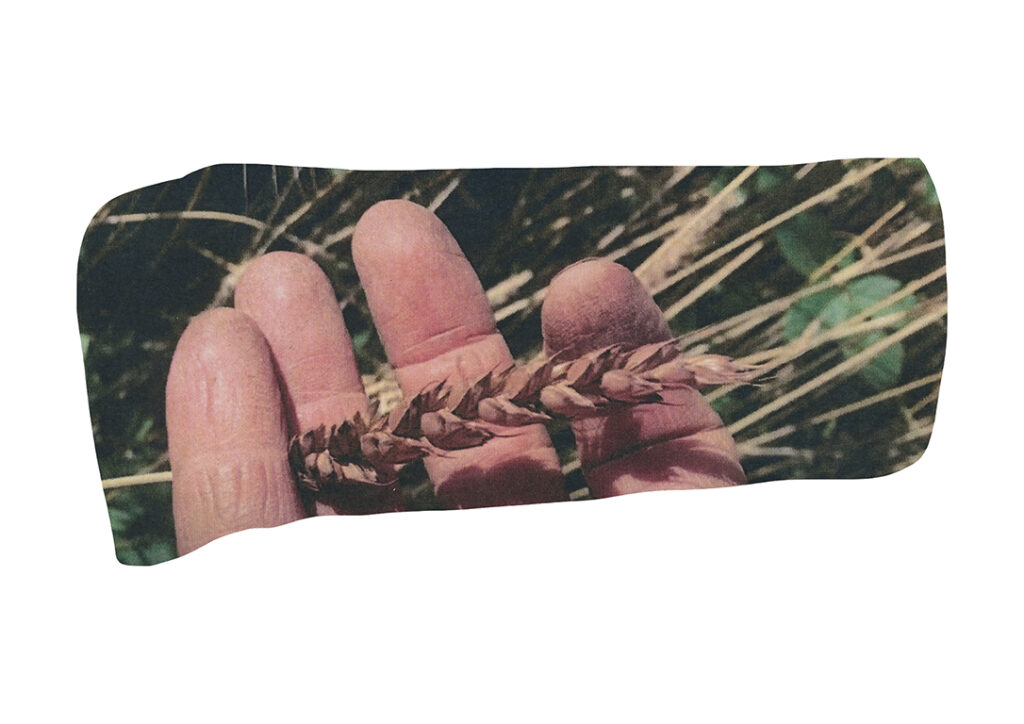 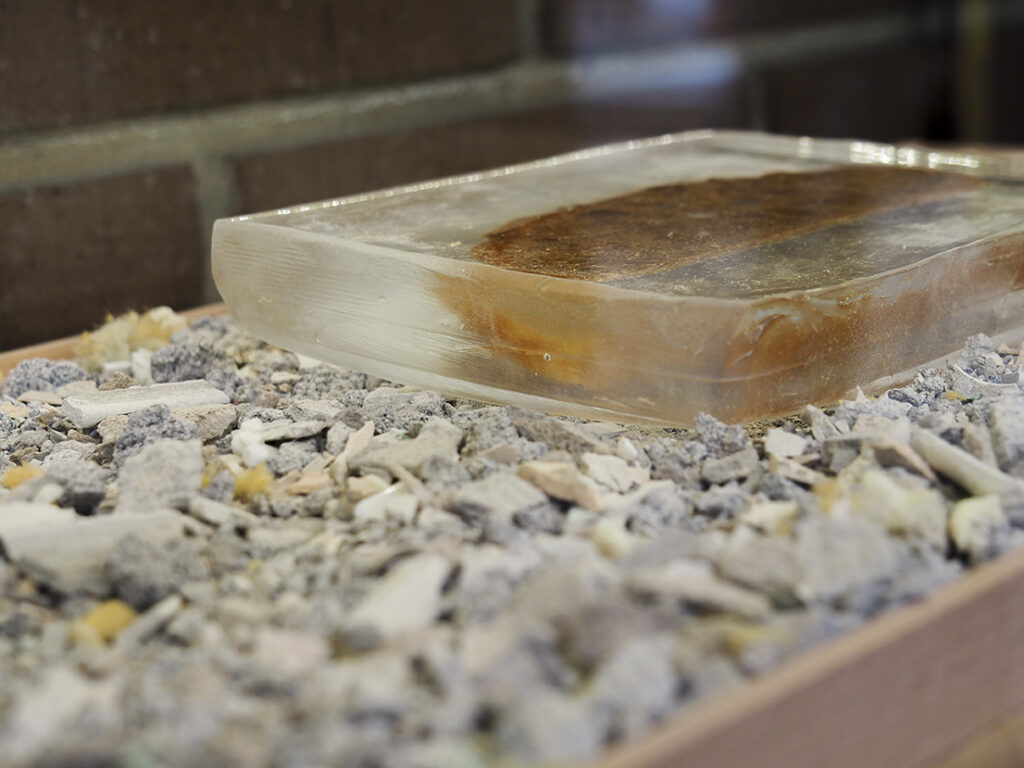 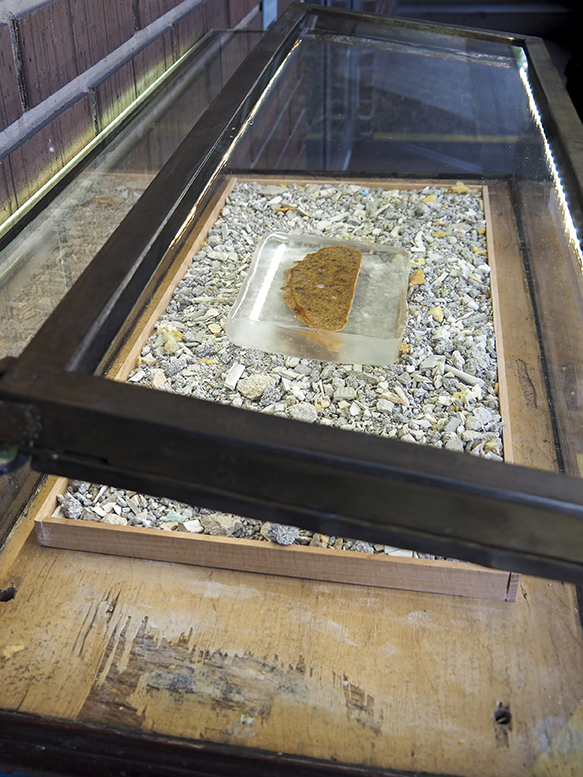 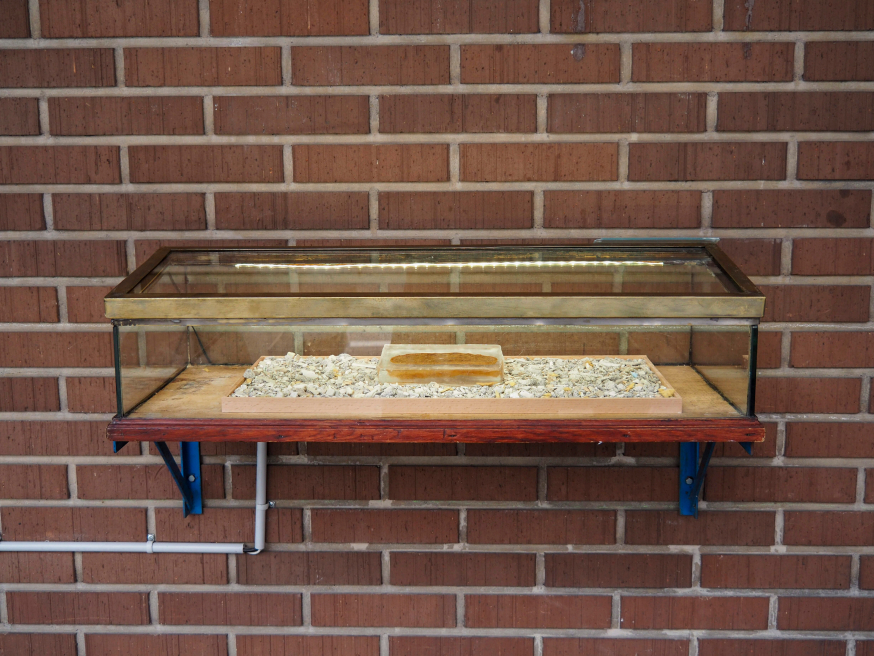 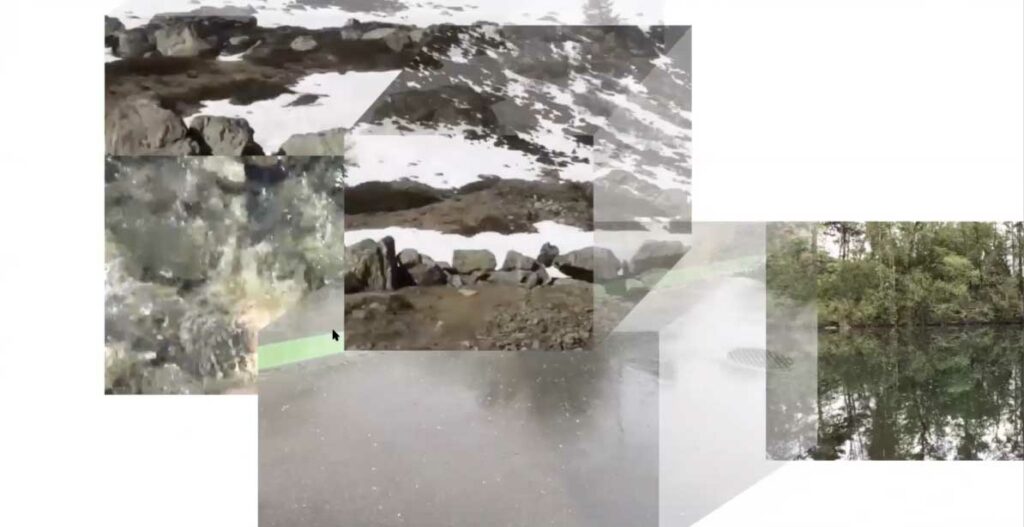 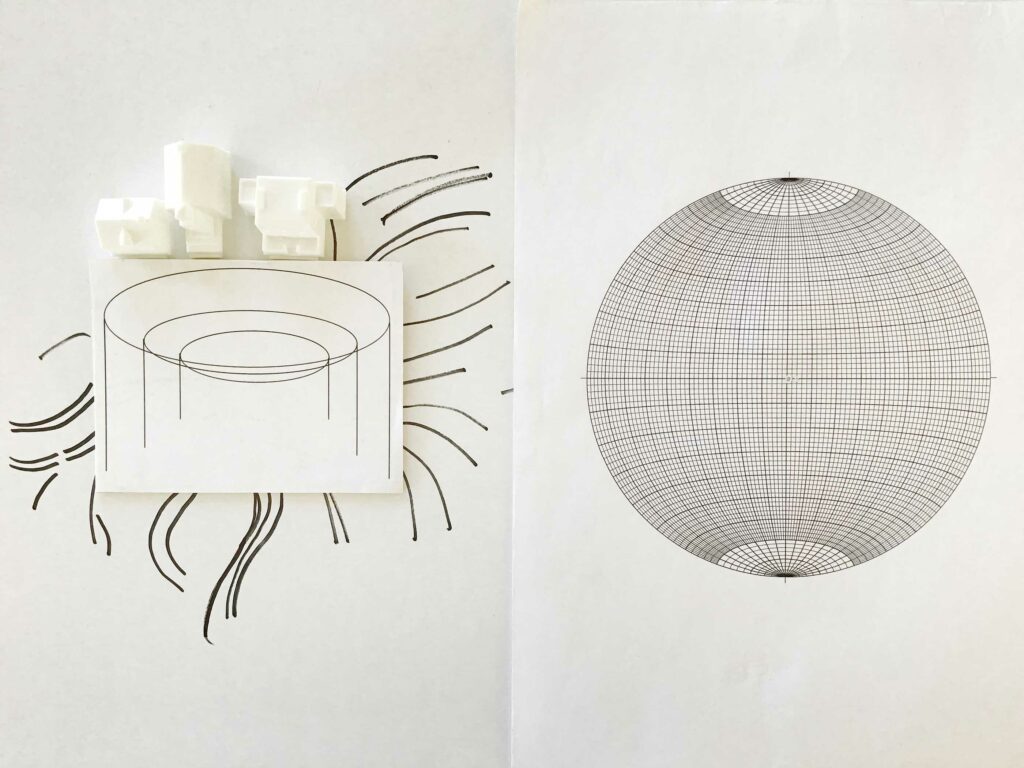 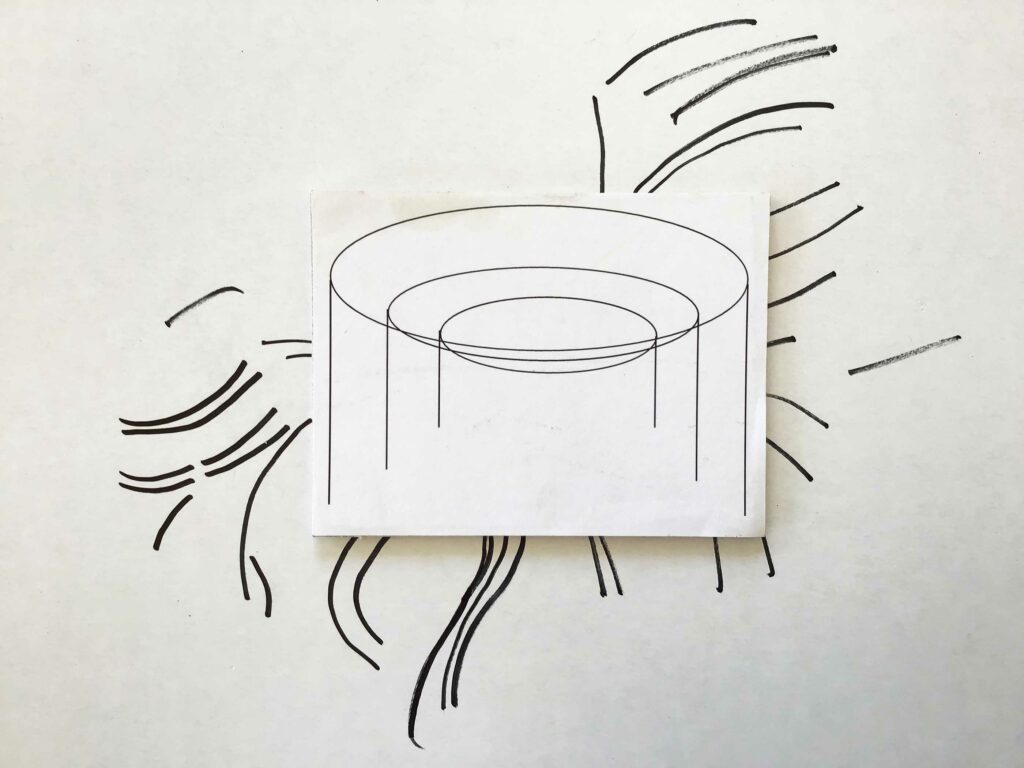 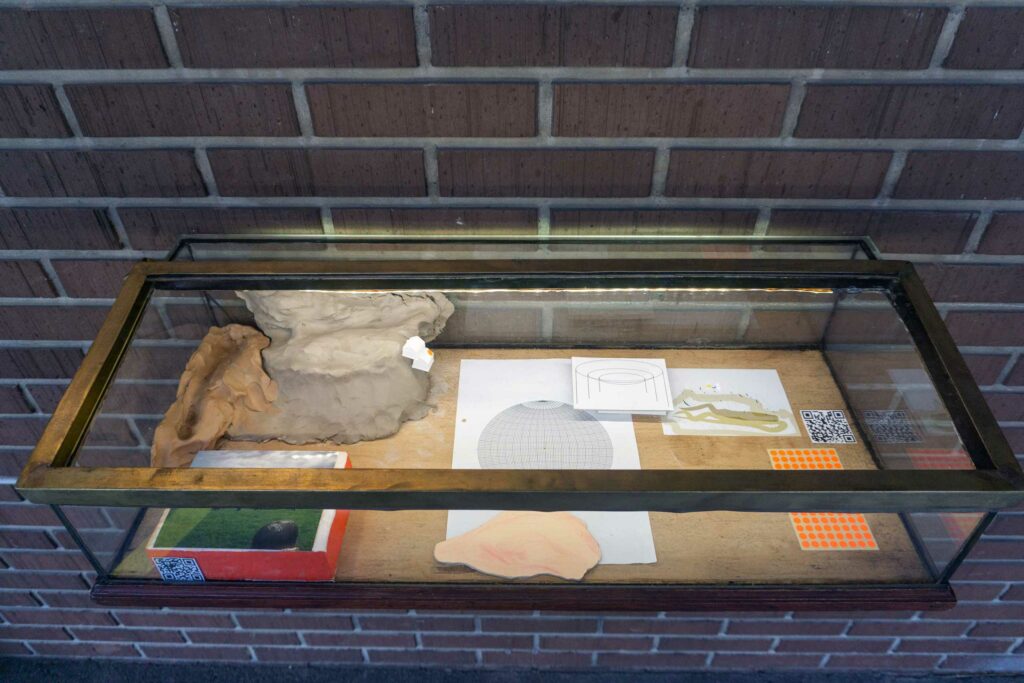 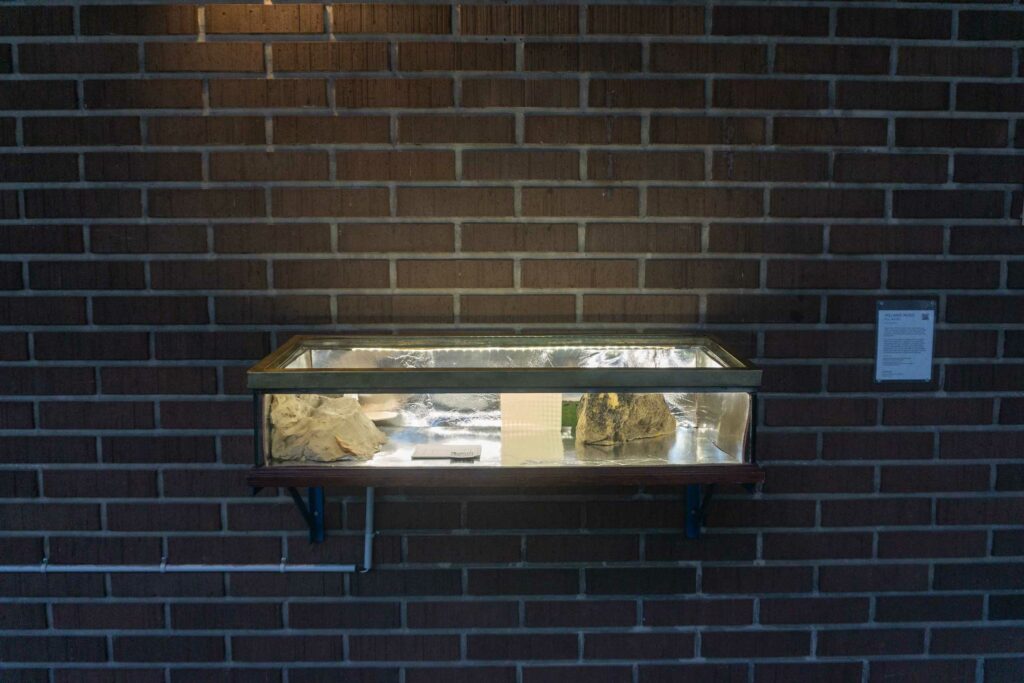 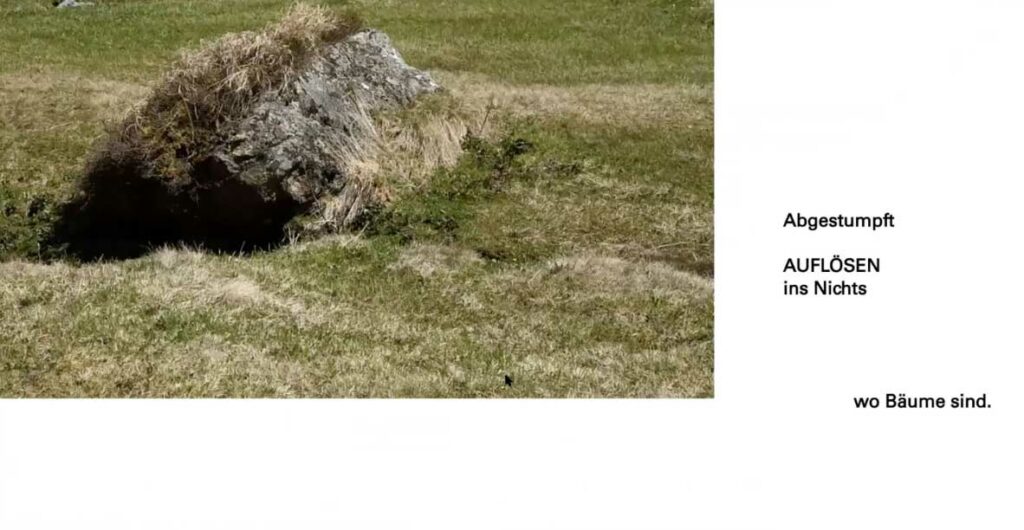